Looking for some extra add-ons for your NYC tour itinerary?

15 NYC Add-Ons Worth the Price of Admission

Consider one of these fifteen popular gems our tour directors have told us are well worth the price. The prices quoted are approximate- talk to your sales person or coordinator for exact pricing. 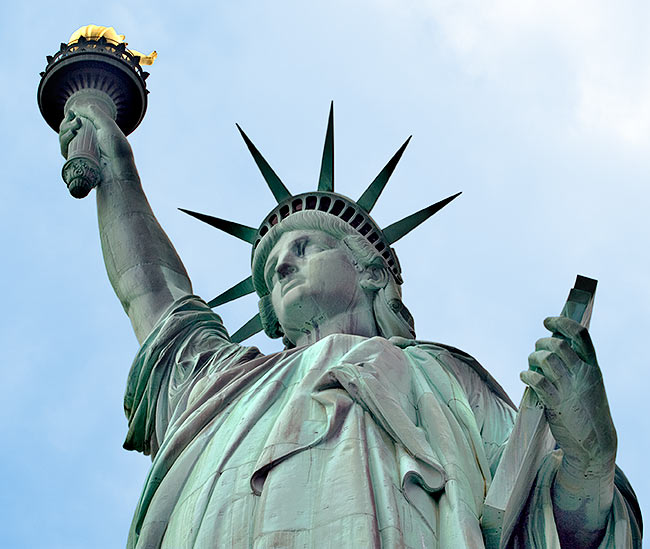 1. Statue of Liberty cruise and crown ($$) - With the reopening of the Statue of Liberty on July 4, 2013, students can once again book a cruise to Liberty Island and tour to Lady Liberty’s crown with advanced bookings. 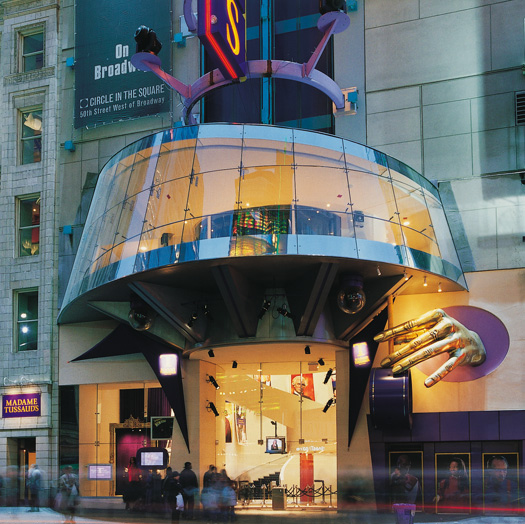 2.Madame Tussauds Wax Museum ($$$) - The ultimate celebrity experience - get up close to amazingly life-like wax figures of the most famous pop stars, Hollywood legends, sporting heroes and historical icons - all within one place. 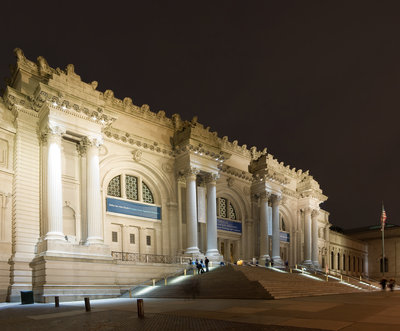 3. Metropolitan Museum of Art ($$)-  The largest art museum in the United States and one of the ten largest in the world, the Met contains more than two million works, divided among seventeen curatorial departments. 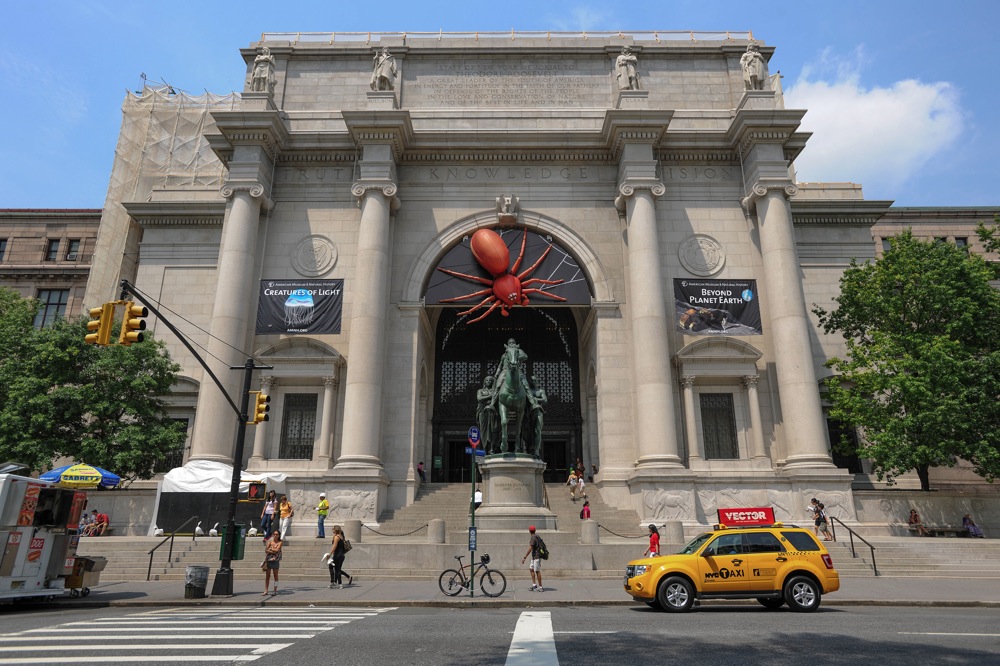 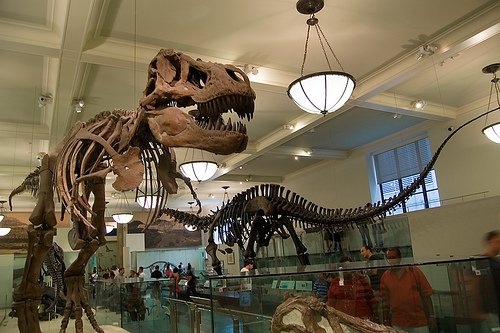 4.Museum of Natural History ($$) - One of the largest and most celebrated museums in the world, the museum complex contains 27 interconnected buildings, 45 exhibition halls, a planetarium and a library containing over 32 million specimens of plants, animals, fossils, minerals, rocks, meteorites, and human cultural artifacts, of which only a small fraction can be displayed at any given time. 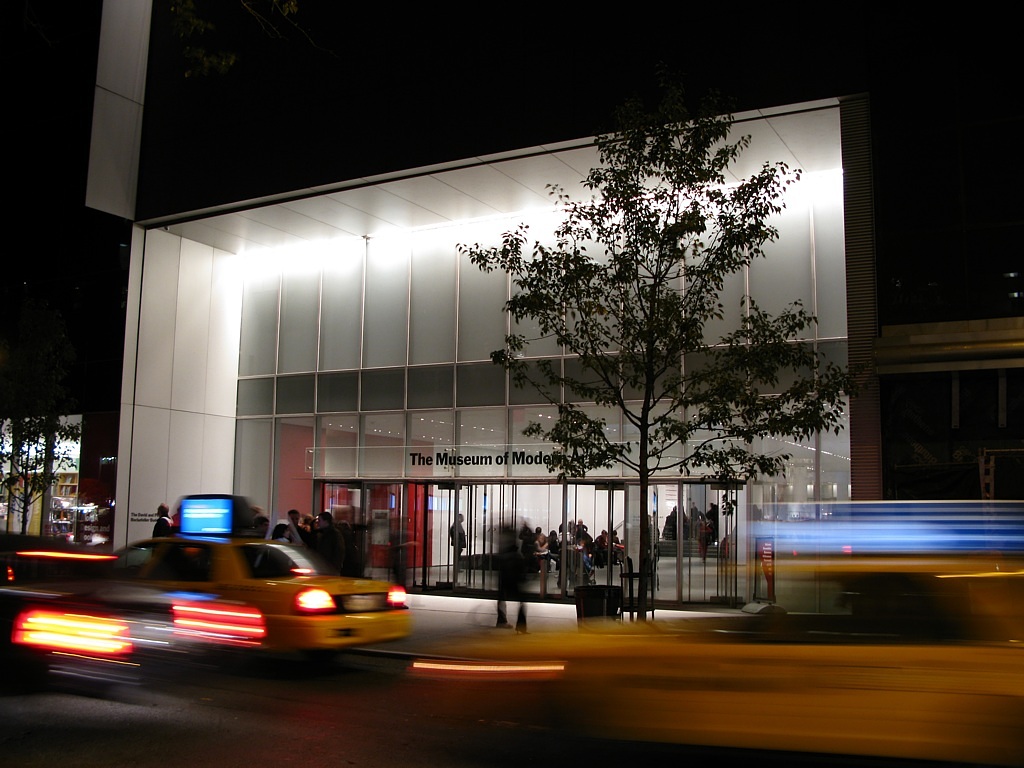 5. Museum of Modern Art ($$)- Often called the most influential museum of modern art in the world, the museum’s collection offers an overview of modern and contemporary art, including works of architecture and design, drawing, painting, sculpture, photography, prints, illustrated books and artist’s books, film and electronic media. 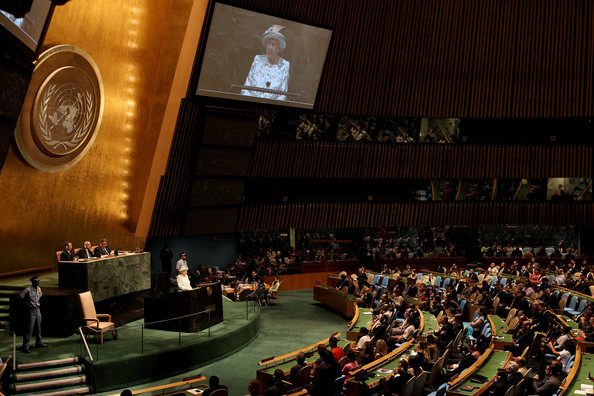 6. United Nations Tour ($) - Take a behind the scenes tour of the “Capital of the World” – the headquarters of the international organization comprised of 193 nation members, charged with facilitating international law, economic development, social progress, human rights, civil rights, civil liberties, political freedoms,  democracy and the achievement of lasting world peace. 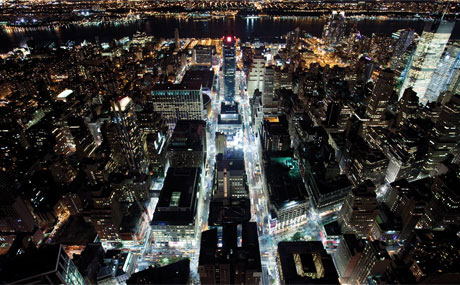 7. Top of the Rock ($$) - The GE Building, nicknamed 30 Rock and The Slab, is an Art Deco skyscraper that forms the centerpiece of Rockefeller Center in Midtown Manhattan. At 850 feet high, the 70-story building is the 10th tallest in New York City and offers breathtaking panoramic views of the city. 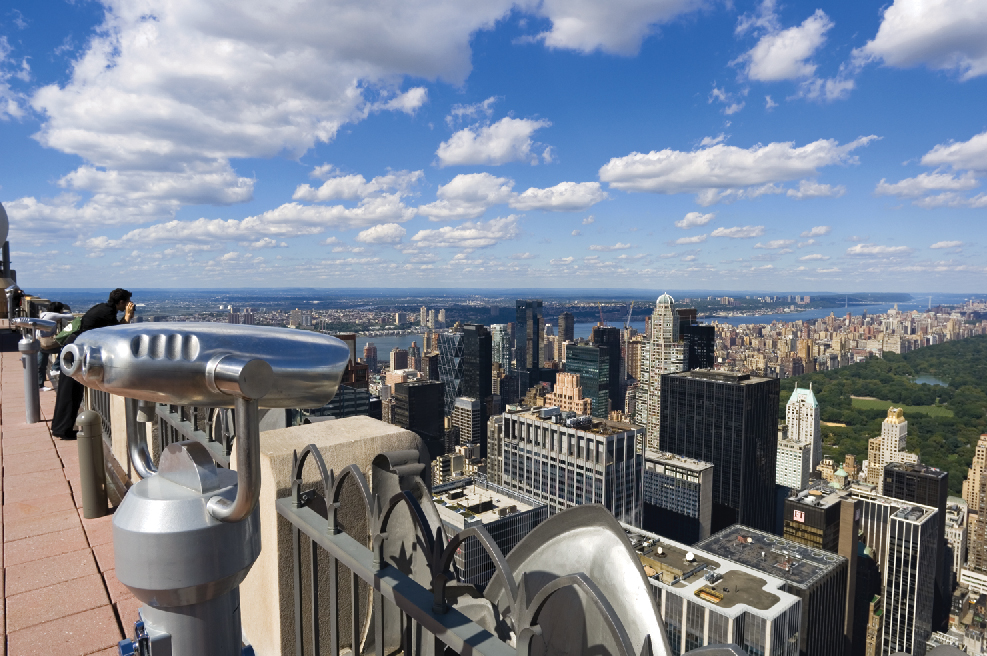 8. Empire State Building Observatory ($$) – Ride to the scenic observation deck of this 102- story, Art Deco, cultural icon that stands a total of 1,454 ft. high (antenna spire included). Made famous in so many movies, the ESB was named as one of the Seven Wonders of the Modern World by the American Society of Civil Engineers. 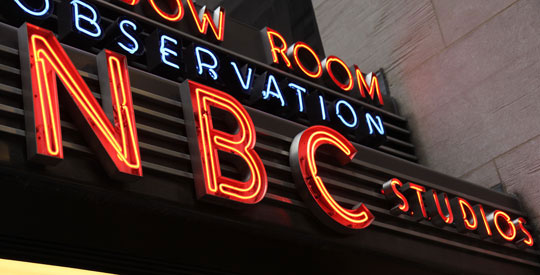 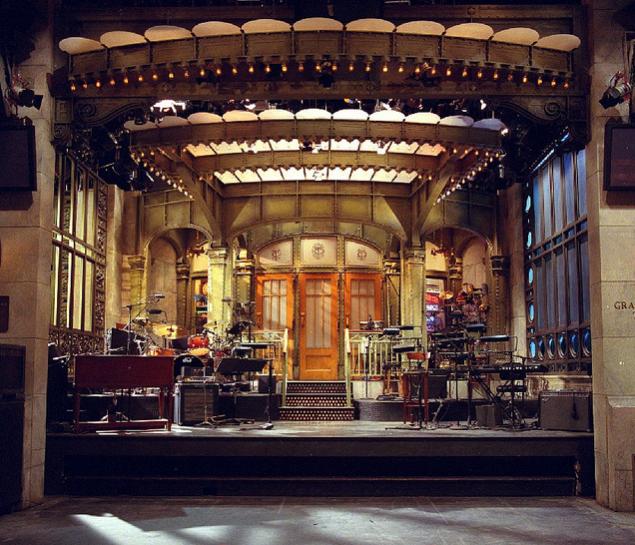 9. NBC Tour ($$) - Here’s your big opportunity to go backstage and behind-the-scenes of NBC’s most famous studios and TV shows. Get your photo taken at the news desk and give a weather demonstration in front of the green screen. 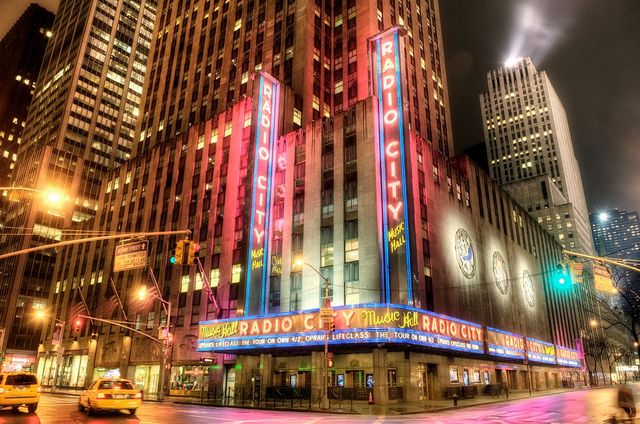 10. Radio City Tour ($$)- Learn the secrets of the Great Stage and what it takes to transform the Music Hall for a concert or the Radio City Christmas Spectacular, view the celebrity signed guest book and meet a world famous Radio City Rockette. 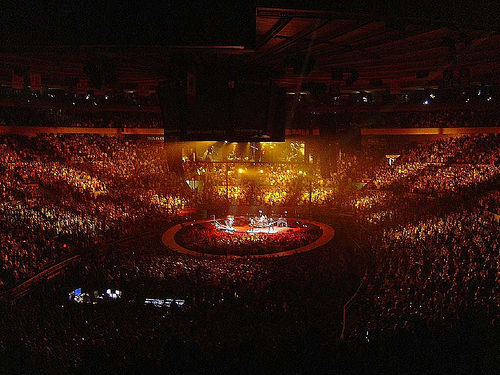 11. Madison Square Tour ($$) - Go behind the scenes of the world's most famous sporting and concert arena, including a peek into team locker rooms, suites and the VIP only restaurant. 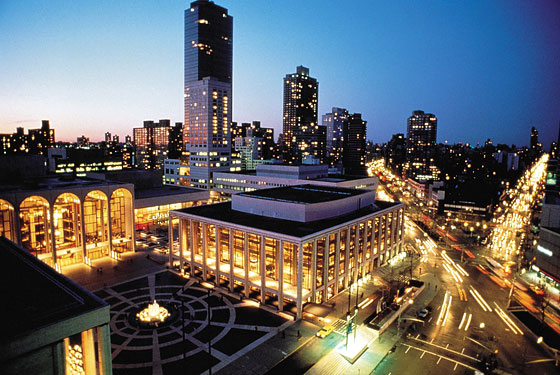 12. Lincoln Center Tour ($$) - These tours offer visitors a chance to see behind the scenes at select venues and learn more about the world-class art, architecture and performances.

13. Yankee or Mets Game ($$$$) - Experience the wonder of watching the 27-time World Champion Yankees or the pride of Queens ‘Miracle Mets.’ This will be a night your students never forget. 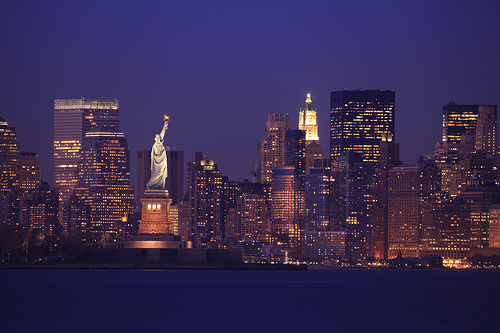 14. Cruise NYC Dinner ($$$$$)- Get up close to the Statue of Liberty and more while cruising under the Brooklyn Bridge, and dance the day or night away as interactive DJs rock the boat with Top 40 hits. 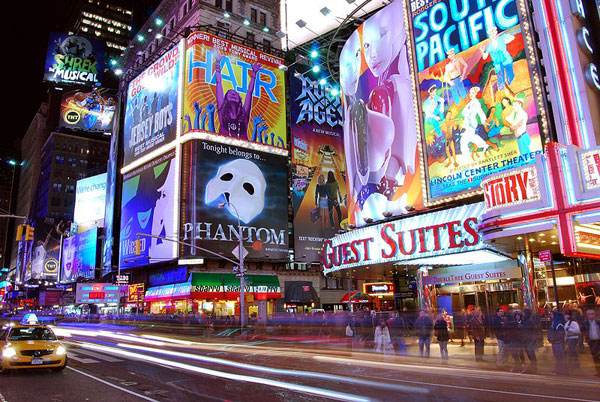 15. Broadway / Off Broadway Show ($$$$$) – You can never get enough of the world’s best theatre and musical district. Don’t just attend one performance, add a second musical or play to your itinerary.

Thanks for inquiring about student travel.
Complete the form below and we will soon be in touch or CONTACT US HERE.