Discover the Roots of America

What was it like to sail to the New World? Your students will experience the first settlement in America, Jamestown, and see real life examples of the lifestyle of these settlers as well as living examples of Colonial Williamsburg. 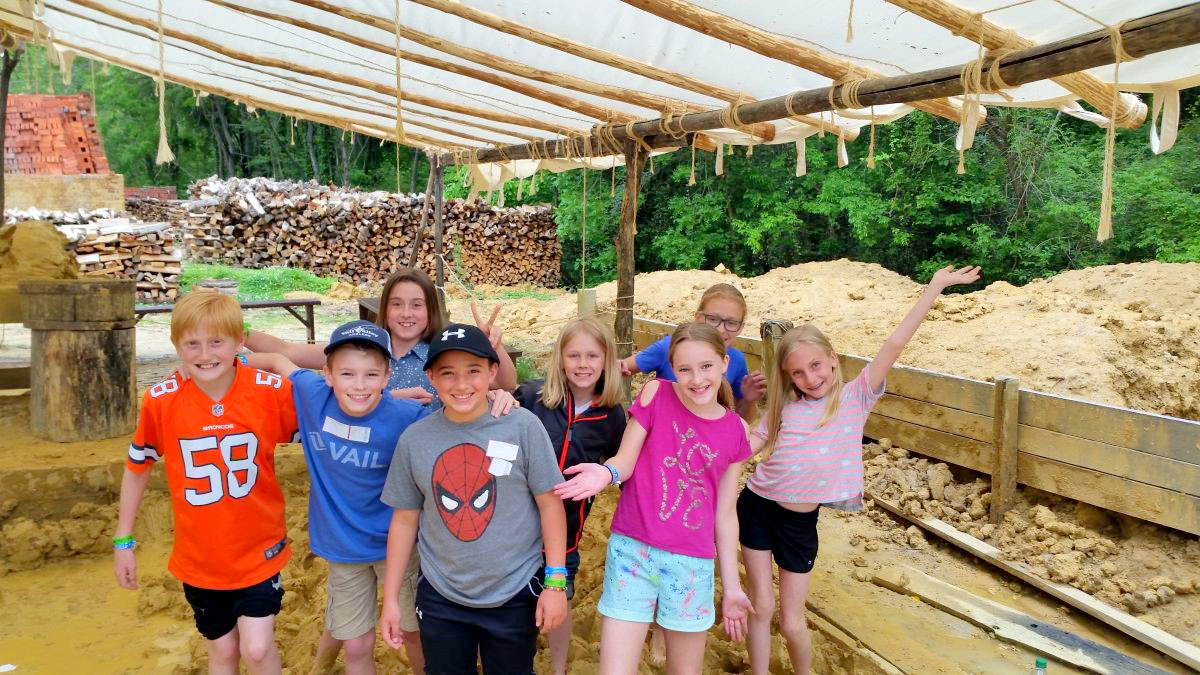 The American Revolution Museum chronicles America’s evolution from colonial status to nationhood through a unique blend of thematic exhibits and outdoor living history.

Colonial Williamsburg helps guests look back and see the family as both an agent of change and a product of historical forces.

The Siege of Yorktown, Battle of Yorktown, or Surrender of Yorktown , the latter taking place on October 19, 1781, was a decisive victory by a combined assault of American forces led by General George Washington and French forces led by the Comte de Rochambeau over a British Army commanded by Lieutenant General Lord Cornwallis. 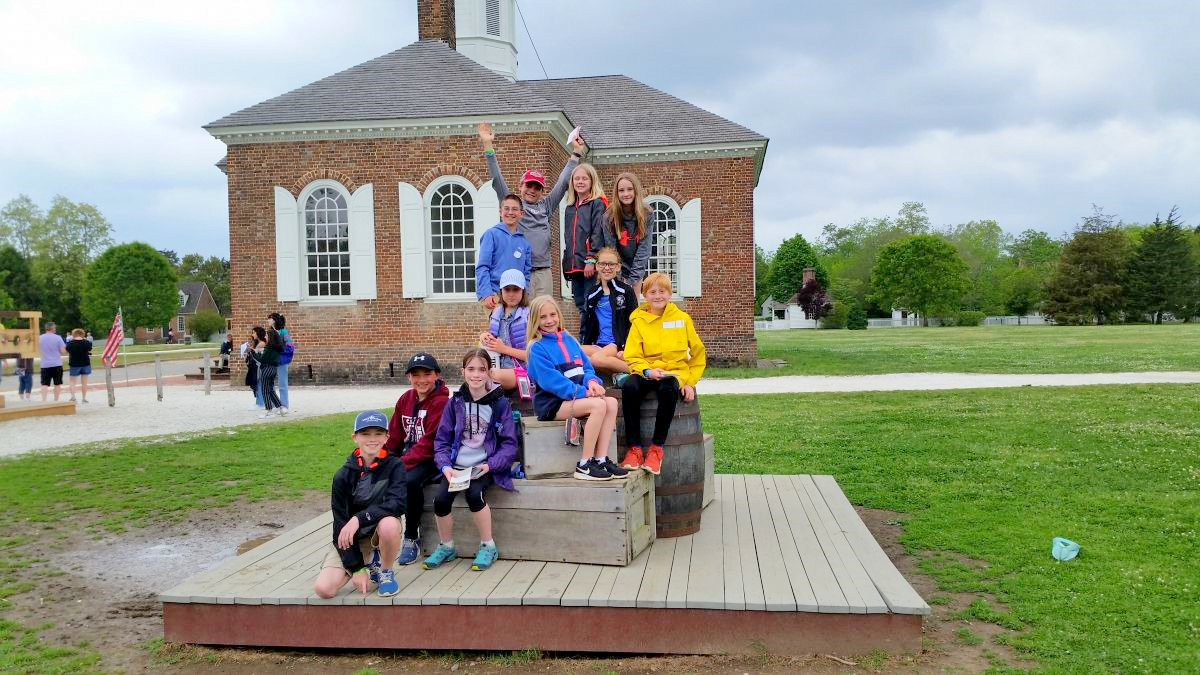 Colonial Williamsburg is the private foundation representing the historic district of the city of Williamsburg, Virginia, USA.

As a tradition in Virginia, since 1934, Virginia's state legislators have reassembled for a day every other year in the Capitol building at the east end of Colonial Williamsburg's Historic Area.

Virginia's general assembly ordered a "substanciall brick prison" built in Williamsburg soon after it decided to make the city the colony's new capital.

Raleigh Tavern in Williamsburg, Virginia, gained some fame in the pre-American Revolutionary War Colony of Virginia as a gathering place for the Burgesses after several Royal Governors officially dissolved the House of Burgesses, the elected legislative body, when their actions did not suit the Crown.

The Colonial Williamsburg Courthouse was constructed from 1770-1771 in the Georgian style.

The Governor's Palace, home of the Colony of Virginia's Royal Governors as well as Virginia's post colonial governors, is located on Duke of Gloucester Street in Williamsburg, Virginia.

Some of the best traditional artisans in the country practice their trades at more than twenty Colonial Williamsburg sites. 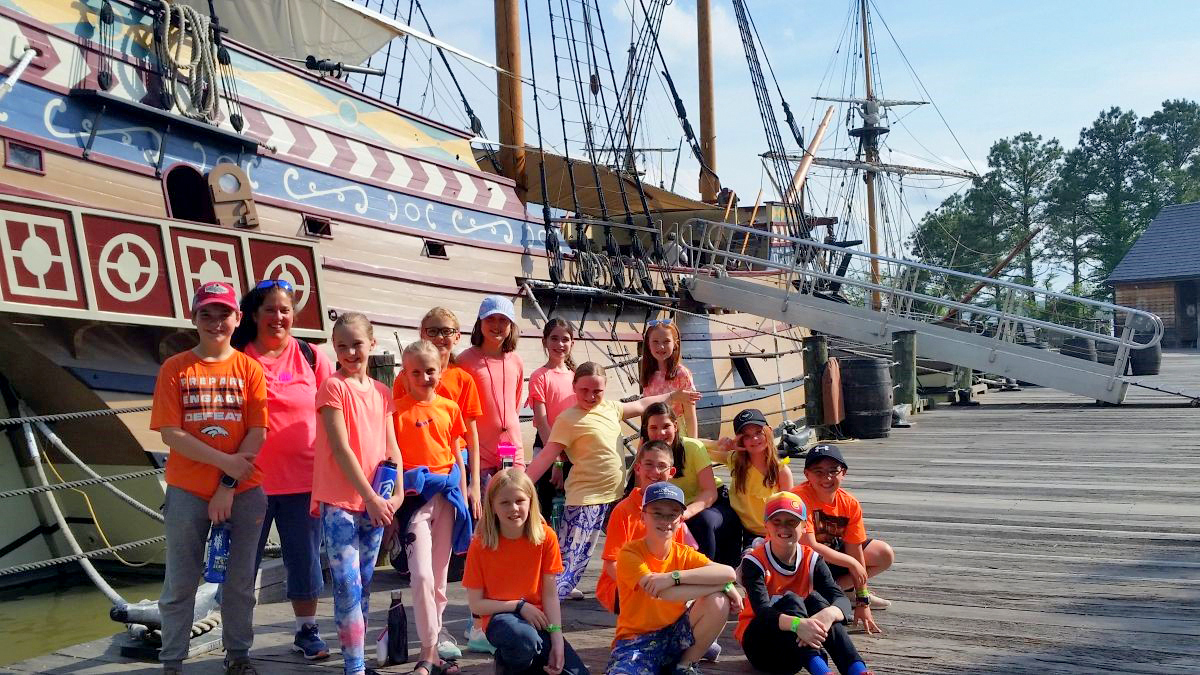 Jamestown Settlement is a name used by the Commonwealth of Virginia's portion of the historical sites and museums at Jamestown.

The Powhatan Indian village is based on archaeological findings at a site once inhabited by Paspahegh Indians, the Powhatan tribal group closest to Jamestown, and descriptions recorded by English colonists.

Susan Constant, captained by Christopher Newport, was the largest of three ships of the English Virginia Company (the others being the Discovery and the Godspeed) on the 1606-1607 voyage that resulted in the founding of Jamestown in the new Colony of Virginia.

Jamestown was a settlement in the Colony of Virginia.

The Jamestown Glasshouse is located in Jamestown, Virginia about 1 mile from Jamestown Island, location of the first permanent English settlement, and is a part of the Colonial National Historical Park.

Shirley Plantation is an estate located on the north bank of the James River in Charles City County, Virginia. 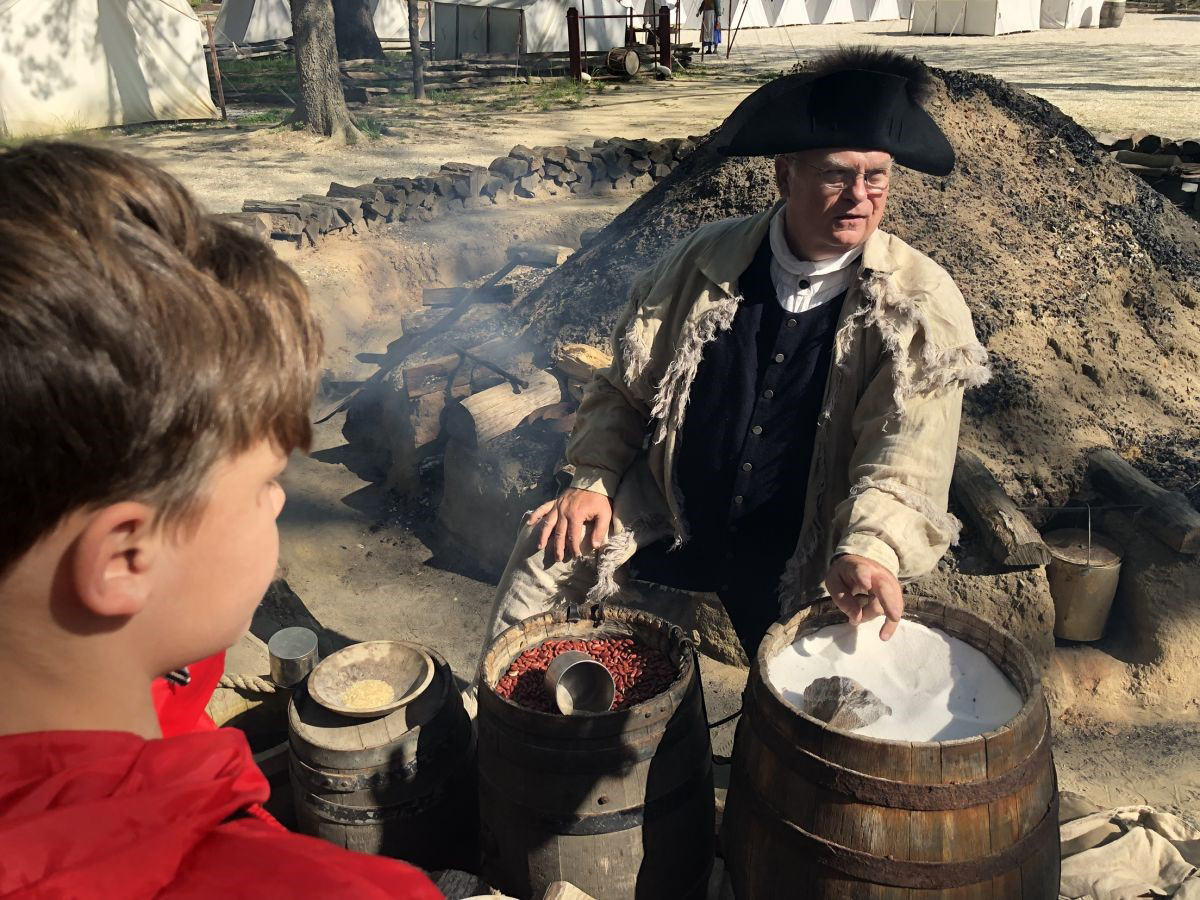 The National Museum of the Civil War Soldier is one of America's outstanding Civil War museums.

The house was home to the Boisseau family, ancestors of the Pamplins, and during the Civil War was used as the headquarters of Confederate General Samuel McGowan.

The Military Encampment is located on ground once used by Brigadier General Samuel McGowan's (South Carolina) Brigade from October 1864 through March 1865 and reflects the typical appearance of a Civil War-period camp.